Note: this is an archived site. Join us August 24-25 for DrupalCamp LA 2019 http://drupalcampla.com. 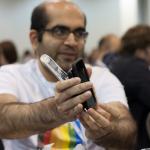 Ashok helped with the site building and the drush scripts making it easy for others to jump in and work on the DrupalCamp LA website. 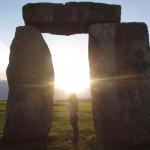 Chloe works with Drupal at the UC Irvine Libraries. 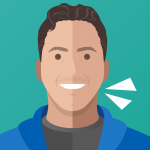 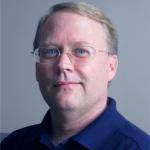 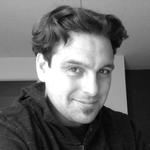 Drupal user/developer/evangelist circa 2009. For the past three years he has had the title role of Technical Account Manager (TAM) at Acquia where he helps support, implement and oversee large scale Drupal applications for select group of Enterprise customers. In addition to electronic music production as a hobby he helps Co-Organize of the OC Drupal User Group (since 2011) 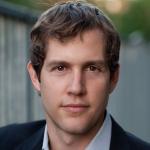 I am honored to be included as an administrator of the Los Angeles Drupal User Group. I have been an active participant in the community from 2009 and believe that this community is one of the most special out there. If I can help you with anything during the camp that would make your experience better do not hesitate to seek me out... 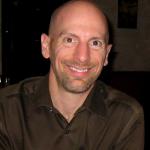 Todd is the volunteer coordinator for DrupalCamp LA 2015. 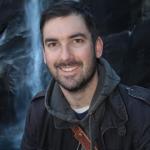